Sometimes we eat even if we aren't hungry. This is called non-hungry eating. 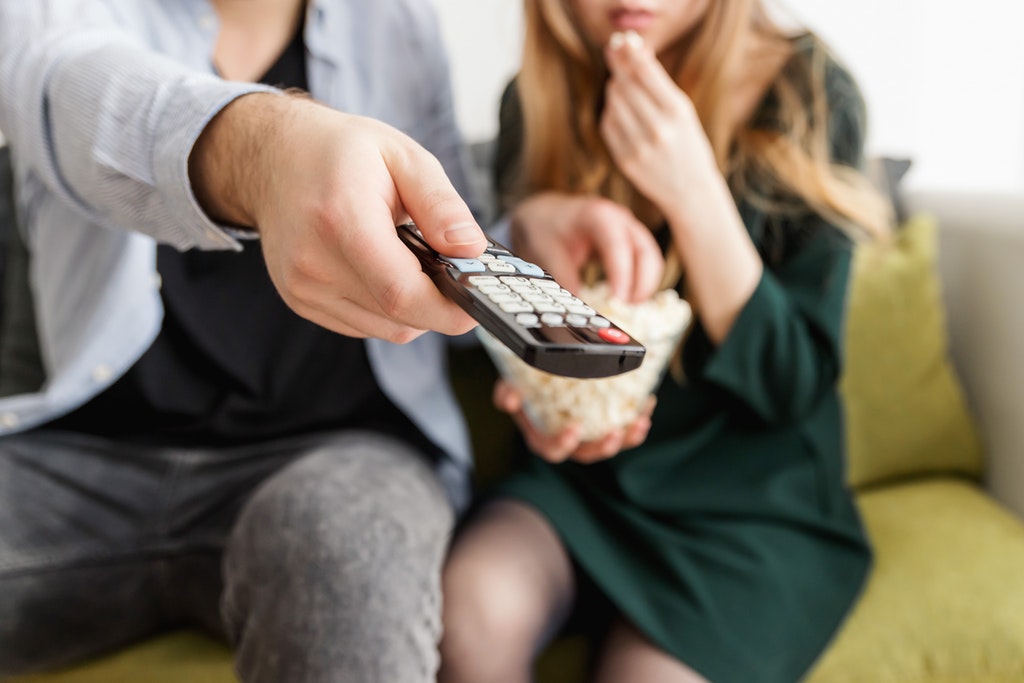 
If hunger were our sole driver to eat, not gaining weight would be easy – we would eat when we are hungry and stop when full. Our brain can respond to many more cues to eat than just hunger. We can find ourselves eating in response to emotions, whether that is happy, sad, stressed or excited. Boredom and fatigue are other common triggers and eating is also encouraged by how the food look and smells when presented on the plate. Social situations can lead us to eat too much – at a party, a celebration dinner or weekend events.

Most of the time, people who are tuned in to their hunger cues are able to stop eating when they are satisfied, and won’t eat again until they become hungry – this is often referred to as intuitive eating. However, even intuitive eaters will sometimes override their fullness signals for certain triggers, a slice of birthday cake despite a big meal to celebrate a special occasion, or a second helping of their favourite meal.

Generally speaking, people who are thin are better able to gauge how hungry they feel and respond to being full but stopping eating. People with type 2 diabetes and insulin resistance have impaired body signals and often do not feel satisfied until they have eaten far too much. This has been studied using functional MRIs where parts of the brain “light up” in response to certain emotions. In people with insulin resistance the hunger centre of the brain continues to glow long after eating.

So, if you’re nodding your head in agreement right now, it’s time to stop and think. Before eating, stop and think – Am I hungry? Try to rate you hunger out of ten. If you find that you’re really not that hungry, try to identify what triggered you to think of food – was it an emotion, boredom or, did you see or smell food. Is it just habit or something to do?

Once you have identified your common triggers over a week or two, think of ways to avoid these triggers. It might be an activity that gets you away from the kitchen, or having snack foods packed up in the cupboard, rather than on the kitchen bench. It’s a good idea to come up with a list of tactics that will help you to avoid your common triggers because for most people it is the little things we do every day that is the biggest problem, rather than the occasional treat.

Most importantly, remember that sometimes even very intuitive eaters may eat beyond their level of satisfaction, and that’s ok. It’s the everyday habits that we need to identify and plan for, to work towards reducing non-hungry eating.

Remember, food is simply a fuel – use the fuel, fill the tank, once the tank is full, if we continue to add fuel, it will simply overflow causing your blood sugar to rise or you to put on weight.