What are the risk factors of developing type 1 diabetes? 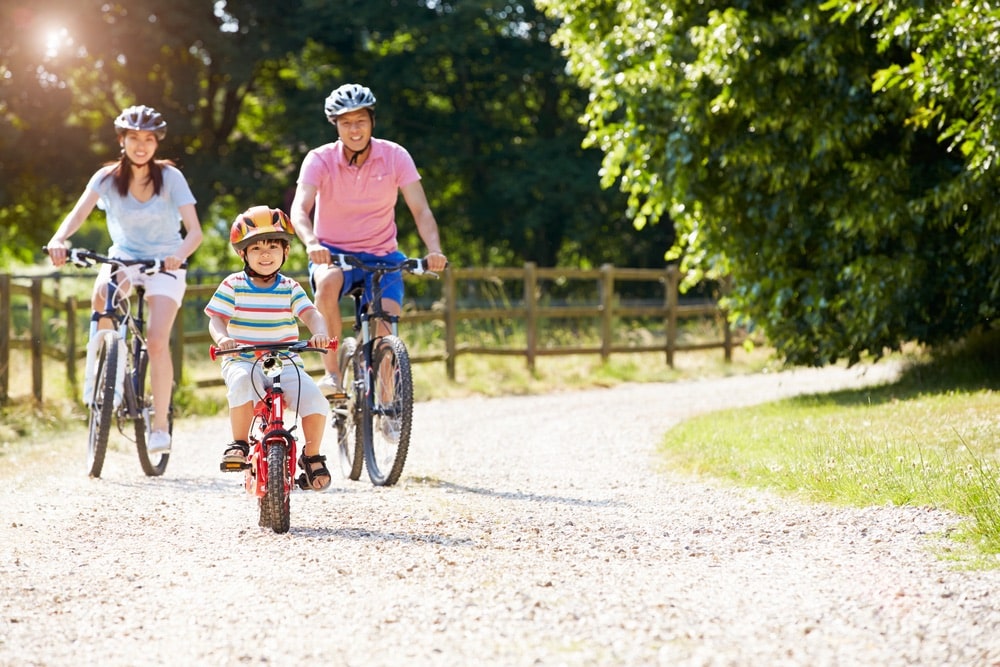 Type 1 diabetes typically develops when the immune systems destroys the insulin-producing cells of the pancreas, called the beta cells. This process is called an autoimmune response and occurs in many different disease processes leading to destruction or stimulation of many different organs. Often the body's immune system is triggered to attack something like a virus - called the environmental insult - but then creates antibodies that attack the body itself by accident.

It is not clearly understood what the cause is for type 1 diabetes, but there are some factors that may increase a person’s likelihood of developing the condition. This can include their genetics and whether close family members are diagnosed with type 1 diabetes, as well as the influence of other autoimmune diseases and environmental factors.

Who is at risk of type 1 diabetes?

The simple answer: anyone. Although it is more likely if someone in your family has type 1 or perhaps another autoimmune disease like coeliac disease, Addison's disease, pernicious anaemia or autoimmune thyroid disease. All these suggest a genetic risk is present.

It can occur at any age but typically doesn’t develop in the first year of life when the immune system is still underdeveloped. Even though it is often associated with children, half the people who develop type 1 are over the age of 30.

There have been studies which have aimed to link genetics and environmental factors with the rates of type 1 diabetes.

The risk of developing of type 1 diabetes is increased in those who have close relatives of a person with type 1 diabetes (ISPAD Clinical Practice Consensus Guidelines 2018: Definition, epidemiology, and classification of diabetes in children and adolescents). These include:

Studies in the United States has found that there are ethnic differences in the rates of type 1 diabetes (Prevalence of Type 1 and Type 2 Diabetes Among Children and Adolescents From 2001 to 2009). In 2009, a study looked at large multi-ethnic populations, which showed the highest prevalence was seen in non-Hispanic white youth, followed by African American, Hispanic, Asian-Pacific Islanders, and American Indians.

The main role of the immune system is to fight off foreign invaders, for example bacteria or viruses. In autoimmune conditions, the body’s own immune system attacks healthy cells, tissues, or organs, which can result in inflammation and damage. Along with type 1 diabetes, there are over 80 autoimmune diseases. There are some more common (i.e. diabetes, rheumatoid arthritis) than others (i.e. lupus, vasculitis).

It is suggested that children and adolescents with type 1 diabetes should be screened for autoimmune thyroiditis. If thyroid stimulating hormone (TSH) levels are normal, it is suggested that screening should take place every 1-2 years as they develop an undeactive thyroid in the future.

Coeliac disease is an autoimmune condition where antibodies attack the lining of the upper part of the gut(small intestine) leading the a change in the structure that leads to an inability to absorb certain nutrients. The production of these antibodies is due to a genetic susceptibility and enviromental insult. This insult is a gluten, a plant based protein found in many grains and seeds.

The influence of the environment around us is another important factor in the development of type 1 diabetes. Studies have looked at the role of viruses and diet.


The role of viruses

The link between viruses and the development of type 1 diabetes is interesting. Some studies have found that exposure to enteroviruses (a common type of virus), both while in the uterus and during childhood, may lead to damage to the insulin producing cells of the pancreas causing diabetes.

One study has found that viruses can cause diabetes either by directly infecting and destroying the beta cells of the pancreas, or by triggering an autoimmune attack against these cells in animal models (Diabetes mellitus due to viruses--some recent developments). What’s interesting about this, is that another study has found the opposite. It was found that viruses may be protective against type 1 diabetes (Prevention of type I diabetes in non-obese diabetic mice by virus infection). Again, this was conducted in animal models.

The role of diet in causing type 1 diabetes

It is believed that there are several dietary factors that may influence the development of type 1 diabetes. There has been a lot of focus on cow’s milk (Diet, cow's milk protein antibodies and the risk of IDDM in Finnish children. Childhood Diabetes in Finland Study Group). This Finnish study suggested that there is an association with the introduction to cow’s milk dairy products at an early age and high milk consumption during childhood, with an increase in the risk of type 1 diabetes. However, there have been some other studies that have debunked this finding. There was a cross-sectional study that found no evidence of an association between early exposure to cow’s milk and the development of type 1 diabetes (Lack of Association Between Early Exposure to Cow's Milk Protein and β-Cell Autoimmunity – Diabetes Autoimmunity Study in the Young (DAISY)).

What are the symptoms of type 1 diabetes?

If you have any family members who have type 1 diabetes, you may be at an increased risk of developing the condition yourself. If you start to experience any of the following symptoms, you should go to your doctor and ask to be tested.

Most people with type 1 diabetes have symptoms of high blood glucose levels (hyperglycaemia). Symptoms of hypoglycaemia can include:

What to do if you think you might have type 1 diabetes?

If you suspect you may have type 1 diabetes is to visit your doctor and request a blood test. Once diagnosed it is very important to get educated!! When you know what is happening and what to do, you can get back to feeling good again.

If you experience any symptoms of type 1 diabetes or you have risk factors for developing type 1 diabetes, it is important to get tested for as soon as possible. Some people are at higher risk and need regular testing.

By diagnosing and treating the type 1 diabetes early, it means you can decrease the risk of developing or delay any further health complications of type 1 diabetes, for example nerve damage, blindness, and heart disease. It is important to know that diagnosing type 1 diabetes should not rely solely on using a Hb A1c test.

Once you learn what your type 1 diagnosis is, or if you already have type 1 diabetes, the next most important step is to become educated. You can join the 12-week Type 1 Diabetes Program to help you learn how best to manage the condition. For example, you can learn how best to monitor blood glucose levels in type 1 diabetes. The program is personalised and tailored, giving you more of the content that you want. The program also helps you to stay motivated and teaches you what changes you need to make. The first week is free and full of helpful and crucial information.

Follow the links below to learn more about type 1 diabetes. 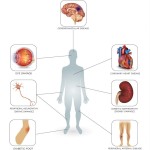