How is type 1 diabetes treated? Are there different types of insulin treatments? 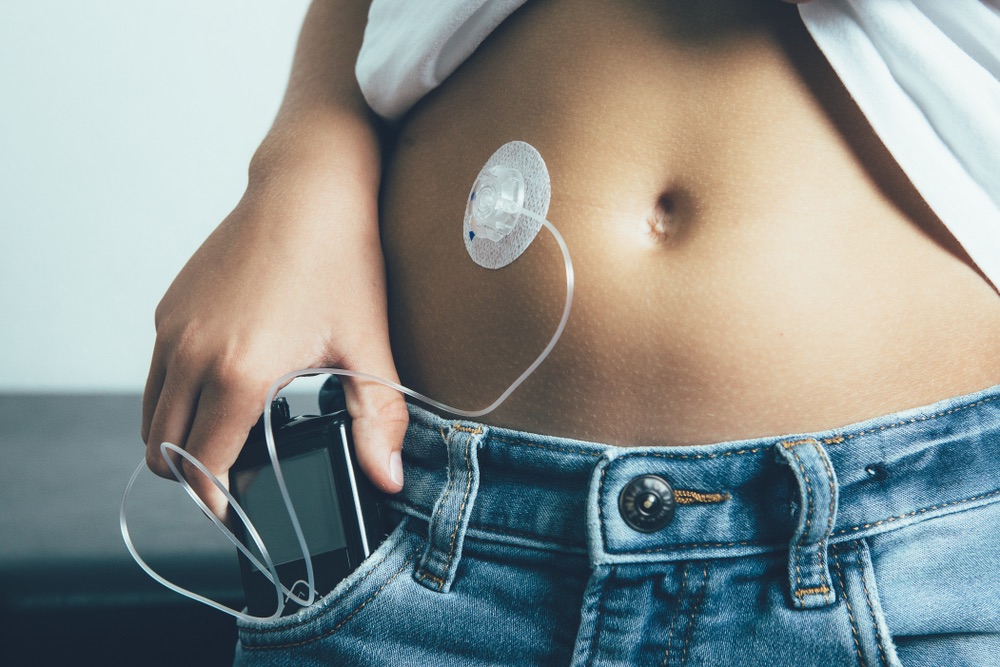 Insulin occurs naturally in the body and is produced by the pancreas. Diabetes is a disorder that affects the way the body uses glucose (also commonly referred to as sugar). For people with type 1 diabetes, the pancreas is unable to produce insulin which helps move glucose from the blood stream into the cells to be used for energy. If there is not enough insulin being produced, then it can lead to glucose building up in the blood, causing high blood glucose levels.

The goal of insulin therapy is to replace insulin that can’t be produced by the pancreas to achieve normal glucose. Since insulin is a crucial hormone that allows glucose in the blood stream to get into the muscle and fat cells, replacing insulin is necessary for people with type 1 diabetes.

There are many different types of insulin and can be classified by the onset and duration of action. These include:

Many people with type 1 diabetes use 2 different types of insulin every day. This helps to ensure that the body has insulin all day and night.

Intensive insulin therapy can be delivered by either multiple daily injections (MDI) or through continuous insulin infusion (pump).

In the Diabetes Control and Complications Trial (DCCT), it was found that intensive therapy aimed at lower levels of blood glucose, resulted in decreased rates of retinopathy, neuropathy, and nephropathy in people with type 1 diabetes (The Effect of Intensive Treatment of Diabetes on the Development and Progression of Long-Term Complications in Insulin-Dependent Diabetes Mellitus). The DCCT study also found that ongoing blood glucose control (for a period of 6.5 years) has the lasting benefit of reducing cardiovascular morbidity and mortality in people with type 1 diabetes.

The choice of insulin delivery is up to personal preference and can also depend on lifestyle and cost.

It has been found that glycaemic control is quite similar between multiple daily injections (MDI) and continuous subcutaneous insulin infusions (CSII), most commonly referred to as insulin pumps. Modern insulin pumps often have integrated continuous glucose monitoring systems, which can help to reduce hypoglycaemia during long periods without food, i.e. during sleep.

In the Diabetes Control and Complications Trial (DCCT), patients could choose between MDI or CSII for the duration of the trial. During the trial it was found that glycaemic control, frequency of severe hypoglycaemia, and progression of microvascular disease were similar across both types of insulin therapy.

Multiple daily injections (MDI) requires a person to inject insulin over multiple times per day. It should be monitored through continuous glucose monitoring or self-monitoring of blood glucose levels through finger prick tests.


How do I give myself an insulin shot?

When using insulin, you will first need to determine how much insulin to use based. Once you have chosen the insulin unit, it is the simple process that you follow when injecting insulin:

When disposing of the pen needles, make sure to dispose of them correctly. Do not throw them out in the regular rubbish bin! Put them in a sharps bin that is designed for needles.

It’s also important not to use anyone else’s insulin pens, even if the pen needle is changed. They might use a different kind of insulin. That also means that you shouldn’t let anyone else use your insulin pen either!

Continuous subcutaneous insulin infusion is more commonly referred to as an insulin pump. These pumps store rapid-acting insulin in the cartridge. Basal insulin is supplied through continuous infusion and a pre-meal bolus is set by the wearer and depends on the carbohydrate content of the meal.


How do insulin pumps work?

The insulin pumps work by slowly delivery insulin into the body. This is a small dose of insulin every few minutes all throughout the day and night. This is the basal insulin dose. The insulin travels through a thin tube (as thin as spaghetti!), with one end connected to the pump and the other end inserted through an opening in the skin. These pumps are designed to work all day and night!

The catheter, which is what is inserted into the skin, should be taken out and re-inserted approximately every 2-3 days. Your doctor will teach you how to do this. It’s a relatively quick and painless.

Continuous glucose monitoring (CGM) used with an insulin pump can alert a user to fluctuations in blood glucose levels with alarms and visual displays on the pump itself. This combination can give a user more information about their blood glucose levels.

There are some insulin pumps that can automatically adjust the basal insulin dose depending on the CGM results, acting like an artificial pancreas!

To learn more, read our article about low glucose suspend and how insulin pumps are able to act like a pancreas!

How often should I use insulin every day?

How much insulin should I use every day?

What you do throughout our day can influence how much insulin you use. This includes what you eat and how physically active you are. When choosing how much insulin to use, you will need to think about the following:

There are other factors that can change how much insulin a person uses. These include:

Do I need to keep checking my blood glucose levels?

How do I check my blood glucose levels?

You can monitor blood glucose levels by self-monitoring with a glucose meter or continuous glucose monitoring.

Self-monitoring with a glucose meter involves testing a small drop of blood, often drawn from the finger-tip with a lancet. While continuous glucose monitoring can transmit blood glucose levels every five minutes, through a sensor typically inserted into the back of the arm.

What are the recommended Hb A1c target ranges for patients with diabetes?

For some patients, their doctor may provide them with their own personalised Hb A1c target range. There are general target ranges, as well as target ranges depending on other factors like age (child vs adult) or pregnancy.

If you experience any symptoms of type 1 diabetes or you have risk factors for developing type 1 diabetes, it is important to get tested for as soon as possible. Some people are at higher risk and need regular testing.

By diagnosing and treating the type 1 diabetes early, it means you can decrease the risk of developing or delay any further health complications of type 1 diabetes, for example nerve damage, blindness, and heart disease. It is important to know that diagnosing type 1 diabetes should not rely solely on using a Hb A1c test.

Once you learn what your type 1 diagnosis is, or if you already have type 1 diabetes, the next most important step is to become educated. You can join the 12-week Type 1 Diabetes Program to help you learn how best to manage the condition. For example, you can learn how best to monitor blood glucose levels in type 1 diabetes. The program is personalised and tailored, giving you more of the content that you want. The program also helps you to stay motivated and teaches you what changes you need to make. The first week is free and full of helpful and crucial information.

Follow the links below to learn more about type 1 diabetes. 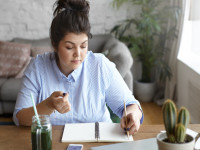