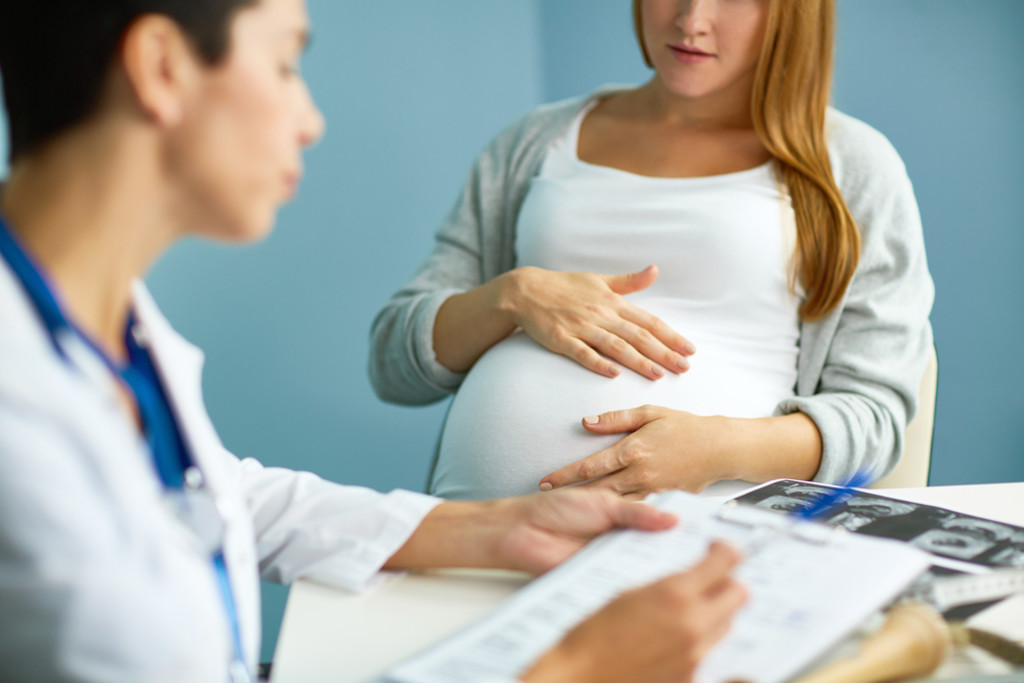 Pregnancy can be hard enough – morning sickness, followed by all of those aches and pains, restless nights and weird food habits. The addition of a gestational diabetes diagnosis on top can be overwhelming, and so avoiding gestational diabetes in future pregnancies can make a big difference to both your health and your newborn’s health.

Age, ethnic background and number or pregnancies are all risk factors for gestational diabetes, however, are considered non-modifiable – as we can’t really change these. There is one risk factor, however, that is modifiable – WEIGHT. More specifically it’s actually the amount of adipose (fat) tissue we carry prior and during pregnancy, which brings the biggest risk factor for recurrence.

What is gestational diabetes?

In pregnancy there many hormonal changes that occur in the mother in order to facilitate the growth of a baby. Many of these changes are caused by hormones produced by the placenta. Some of these hormones cause the mother’s insulin receptors to become resistant to insulin. Insulin is a chemical that acts like a key, and when bound to the insulin receptor on a cell surface, opens a lock or channel so that glucose can move from the blood into the cells.

If a person is insulin resistant, then they require more insulin to open the lock and transport glucose out of the blood and into the cell. This is the same process that causes type 2 diabetes.

As the placenta grows during the pregnancy, more and more hormones are made and released to support the growth of the baby. This makes the mother more and more insulin resistant. At some point the mother may not be able to produce enough insulin to overcome the resistance, and if this occurs blood glucose levels rise. 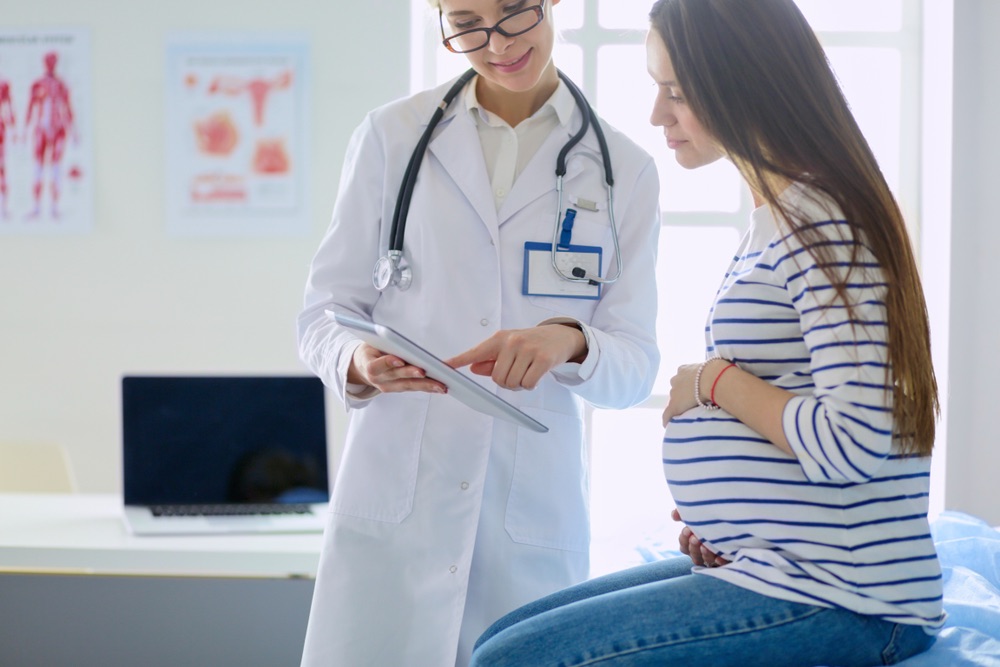 High glucose levels readily cross the placenta and expose the baby to sugars that are in the diabetes range, which can cause complications for the baby.

What steps can you take to minimise your risk of Gestational Diabetes in your next pregnancy?

There are benefits to pre-pregnancy weight loss. Studies have shown that a higher BMI (body mass index), as well as weight gain in between pregnancies, increases a woman’s risk of recurrence of gestational diabetes. Aiming for a small weight reduction prior to becoming pregnant, say 4-5 kgs, can be a significant benefit to women who have a BMI above 25kg/m2.

A cohort study has shown that obese women (BMI of 30.0kg/m2 or over) who lost 4.5kg (10 pounds) between pregnancies, were at a decreased risk of gestational diabetes compared to women whose weight changed less than 4.5kgs. This study also found that women who gained over 4.5kgs between pregnancies were at a significantly increased risk of developing gestational diabetes.

Eating a healthy diet and adopting healthy behaviours before pregnancy may be associated with a reduced risk of developing gestational diabetes Adherence to healthy lifestyle and risk of gestational diabetes mellitus: prospective cohort study. Unfortunately, there is no magic pill. A healthy diet is high in non-starchy vegetables (think salad leaves, pumpkin, cauliflower, broccoli, and capsicum), wholegrain breads and cereals, legumes, lean proteins including low fat dairy, and fruit. These healthier foods are ideal to minimise risk of weight gain between pregnancies. Reducing intake of processed and packaged foods is a great start, as these are particularly high in sugars, refined carbohydrates, and saturated fat.

A healthy diet can help to promote weight loss before pregnancy and reduce excessive weight gain during pregnancy, which is beneficial for obese and overweight women.

Increasing activity levels, is also helpful for weight management, adding to this, resistance training can increase muscle mass and may improve insulin sensitivity. Exercise also benefits our mental wellbeing – so it’s a win-win on the activity front!

It is ideal to begin regular physical activity and exercise prior to pregnancy or soon after falling pregnant. It has been shown that a beginning a moderate physical activity program during the second trimester (weeks 13-27) is inadequate in reducing the risk of gestational diabetes Physical Activity Interventions in Pregnancy and Risk of Gestational Diabetes Mellitus: A Systematic Review and Meta-analysis.

Participating in exercise 3 to 4 times per week for 30 to 60 minute sessions should be continued until delivery. Ideally, exercise should still be continued after delivery for general health benefits. It’s important not to overdo exercise and be aware of your limits! If you have any concerns about starting to incorporate more exercise into your day, you should talk to your GP first.

A trial with overweight and obese pregnant women who participated in exercise for 3 days a week of at least 30 minutes or more, were found to have a significantly lower incidence of gestational diabetes compared to the control group A randomized clinical trial of exercise during pregnancy to prevent gestational diabetes mellitus and improve pregnancy outcome in overweight and obese pregnant women.

Planning for a pregnancy is the best way to ensure you’re in the best health prior to conception. Regular GP appointments are a helpful first step in planning for a future pregnancy. Your GP will be able to suggest appropriate pre pregnancy blood tests and check-ups. A catch up with your dietitian and an exercise physiologist may also be useful when planning ahead.


Interested in more information on gestational diabetes and diabetes in pregnancy?