Metformin is becoming a common drug recommended for gestational diabetes. Is it safe? 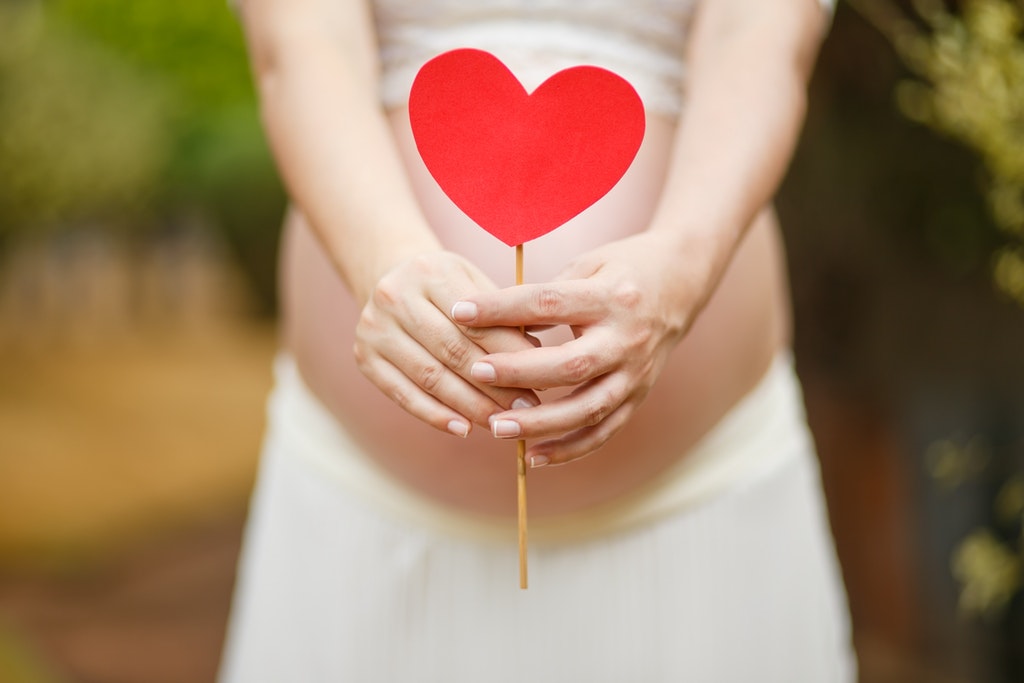 Interested in more information on gestational diabetes and diabetes in pregnancy?


With only 40% of those with gestational diabetes able to achieve normal blood glucose levels with carbohydrate counting alone, the use of medications to ensure the safety of baby are paramount.

Insulin has long been the first drug of choice (and still is) but Metformin is now increasingly being used with success in the treatment of diabetes in pregnancy. Insulin has been around a very long time and there have been extensive trials both during pregnancy and beyond in following up babies until adults to ensure we know it is safe to use. It is also chemically almost identical to our own natural insulin supplies made in our pancreas.

But what about other drugs for diabetes such as metformin which have not been used for as long?

Controlling blood sugars minimizes risk of baby being large for gestational age at birth and as a consequence reducing the likelihood of developing pre-eclampsia; needing induction or requiring a cesarean-section. It also decreases the chances of baby not experiencing complications related to sudden changes in blood glucose levels once the umbilical cord is cut and it no longer has the blood supply of its mother (known as hypoglycaemia). These are all really important reasons to get it right in pregnancy and many doctors are now prescribing metformin with very positive outcomes at birth.

Metformin can be used alone or with the addition of insulin if sugar levels are still too high. Not having to inject, less risk of low blood sugars and few side effects, the benefits of use are easy to see. Side effects if experienced are most commonly nausea and diarrhoea which should settle soon after commencing.

There is always about 3-5% risk of a baby being born with a birth defect and the US Food and Drug Administration (FDA) has now stated that as studies in animals have not demonstrated any risks that it is considered ‘safe’ for use but also state that there are no ‘adequate and well- controlled studies in pregnant women’. The Therapeutic Good Association (TGA) currently list metformin as a category C which means that its use is off label until there is more evidence of its safety.

Interested in more information on gestational diabetes and diabetes in pregnancy? 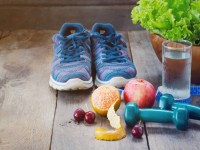 Follow up studies such as with the MiG trial now have data up to about 7 years of age of babies exposed to the drug but not beyond and as metformin does cross the placenta it is really important to continue to monitor their growth patterns into adulthood.

Commonly metformin is prescribed during the second and third trimester of pregnancy when dietary changes are not enough. It is also now used prior to pregnancy in those with polycystic ovarian syndrome (PCOS) in providing real help to those finding it hard to become pregnant in the first place. This is because it helps regulate blood sugars and aids weight loss in provision of the right environment for pregnancy to occur.

Studies are ongoing but it seems in addition, if started before pregnancy or in the first trimester, metformin may help those in other high-risk groups such as those with previous history of gestational diabetes; pre-diabetes or being overweight.

Another class of medication, Glyburide (sulphonylurea) is also widely used as an alternative to insulin, especially in countries such as the US. Again, we do not have the information to know it is safe in pregnancy and is currently not approved for use except for off label use.

Use in breastfeeding is still largely not recommended although the amounts appear to small that are transferred in breastmilk with further studies needed. As gestational diabetes ends at delivery this is not an issue for most mothers.

So, what’s the catch?

Well although there seem to be many benefits to metformin and we now have results from trials looking at outcomes at birth to prove this, we still do not know the effects long term on the child into adulthood and it will still be some time before such studies can be certain that it is completely safe. We do know that the drug is transferred across the placenta in significant quantities and although reassurance can be sought from the studies published so far it is only with more use that complete certainty can be obtained.

Studies in diabetes and pregnancy have also looked more at those taking the drug in the second and third trimesters of pregnancy. Studies with use in the first trimester when the risks are considered higher for birth defects have mainly been centered in those with PCOS and in smaller numbers. Again, the news so far is good.

Long term we do not know enough as yet…

The information so far seems to positive and metformin appears to be safe so far. However, as the FDA and TGA highlight, larger groups of women involved in studies and a review of adults exposed to metformin in-utero will provide us with the whole picture. We do know however that using insulin in pregnancy on the other hand is considered safe to use (although only some types so it’s important to check with your doctor).

Elevated blood sugars in pregnancy are known to be harmful to baby and increase the risk beyond birth in the development of type 2 diabetes and obesity. So, perhaps the best advice is to weigh up both evidence for use and risks and discuss these with your doctor.

B12 deficiency and Metformin