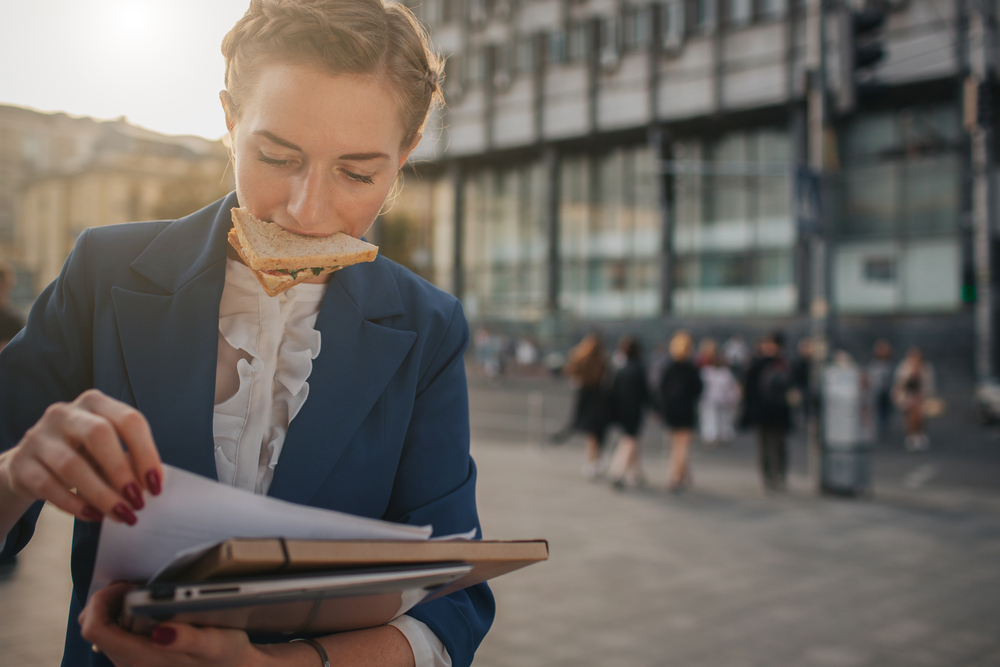 Most of us have to work to survive simply because “money doesn’t grow on trees”. There are always bills to pay, and let’s face it living with diabetes isn’t cheap, on average…

People with diabetes have more than twice the

medical expenses compared to those without diabetes.

Working doesn’t necessarily define us and we can often dismiss it as a “means to an end”. But have you ever considered just how much of an impact the workplace has on your health, longevity and more specifically diabetes management?

Prioritising work with higher blood sugars increases your risk of serious complications such as heart disease, stroke, blindness, kidney disease, nerve damage, amputation and premature death. Not surprising then that early retirement due to illness is 3-4 times more likely for those with diabetes than for those without. So whilst in the short term you may be meeting your employer’s goals and keeping them happy with your ‘secret’ higher blood glucose, paradoxically this approach effectively reduces your ability to be employed and financially secure in the long-term.

Could prioritising work over diabetes also be the reason why…

People with diabetes are 2-3 times more likely to be

absent for sickness than the average population?

Productivity in the workplace decreases the longer

a person has been diagnosed with diabetes?

Quite possibly! In fact, elements such as blood pressure, cholesterol (lipid) and blood sugars have been looked at in various studies as to how they have affected absenteeism. Specifically for men with diabetes, poor lipid control further increases their absenteeism from work (and no doubt increasing financial stress, especially if they are the household provider). However, what's more concerning than absenteeism is the reduction of productivity (known as presenteeism) in the workplace. It's assumed loss of productivity from diabetes costs the workforce 14 times that of absenteeism! But surely the role of the workplace also needs consideration, right?

How does the workplace environment influence
diabetes management?

Despite the exponential growth of diabetes and the multi-billion dollar expense to economies all over the world, from increased absenteeism, less productivity, and early retirement due to impaired diabetes control - diabetes management in the workplace remains difficult and sub-optimal due to:


The above first two points are self-explanatory, but stress and its impact on diabetes management is a little more complex;


So yes, our workplace is just as much at fault for not prioritising diabetes management – however the risk is greatest for the person living with diabetes. Having diabetes in the workplace is a juggling act between keeping our employer happy, keeping our body healthy, and being financially secure.

We may not have a choice in working – but it is evident we must make sure we are prioritising diabetes management NOW in the workplace, to maintain the working lifestyle we require to meet our financial needs – both of which will be beneficial to an employer.

So, how can you make diabetes and work unite - to be friends and not foes?

Tip: prioritise YOUR needs in your workplace.

If you have already been diagnosed with diabetes and would like to know more about how best to manage your condition, you can join our personalised 12 week diabetes program. We can tailor your program to give you more of what you want to see, for example tips of carb counting or exercise. Plus, the first week is completely free!

You can also read about what other people thought about the program on our Testimonials page .

Below are more articles that you can read: