Type 2 diabetes is associated with many cancers. Here is why and what can be done to make this less likely. 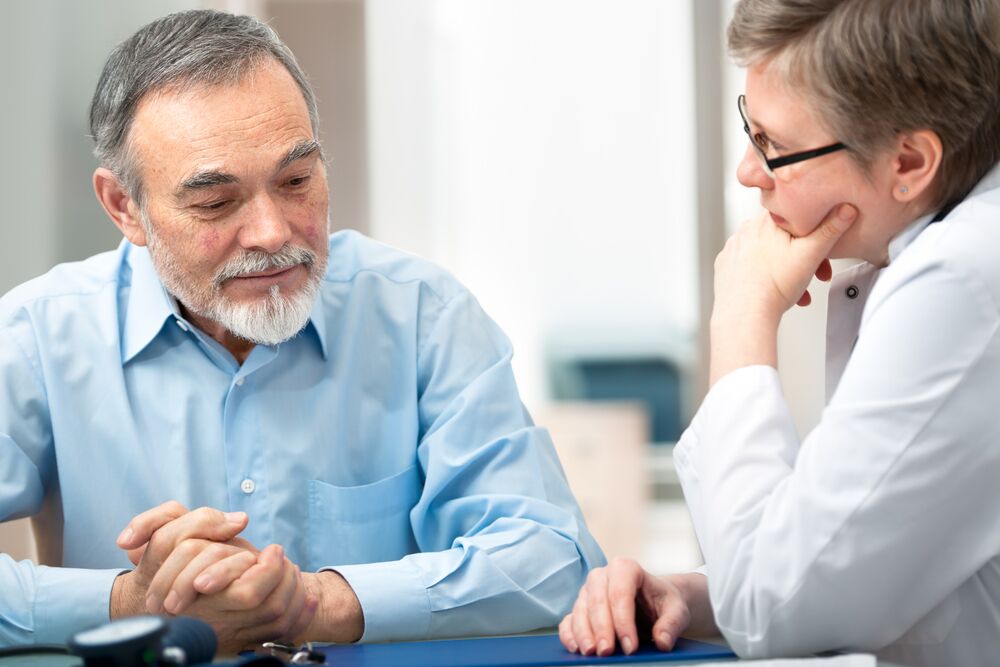 14 million new cases of cancer were diagnosed in 2012 and rates are expected to rise by 70% over the next 2 decades. It is estimated that a third of the most common cancers could be prevented and there is now growing evidence that there is an association between diabetes and cancer diagnosis. Cancer, heart disease, respiratory disease, and diabetes currently account for 80% of all deaths worldwide and as obesity and lack of physical activity become more commonplace it is not a good outlook for the future.

If you have type 2 diabetes your chances of developing pancreatic, liver or endometrial cancer (uterus lining) are doubled and there is a 20-50% increased chance of colorectal, bladder or breast cancer. Although there appears to be less risk in Type 1 diabetes rates are higher for certain cancers including stomach and cervical cancer than those without diabetes (studies have tended to include younger participants so the full picture is as yet unknown).

We all are aware that the things we choose to do in our life can adversely affect our health. Diet; smoking; being overweight; eating processed food or too much red meat; alcohol; physical exercise and ageing have all been linked to an increase in cancer risk. Of course, it does not mean that you will get cancer but does put you in a higher risk category. Type 2 diabetes is often linked to being overweight and it just so happens that this is a risk in itself, but why?

We do not know all the reasons why diabetes can increase your chances of cancer but scientists now believe there are 3 factors which have a detrimental effect:

Although the role of high blood sugars is not exactly known in cancer development, it is well known that insulin is a growth hormone which is exactly what tumour cells need to flourish.

What is insulin resistane?

Insulin resistance occurs when the body’s cells are not able to use the insulin made in the pancreas to allow in the passage of glucose for energy. This commonly occurs when we are overweight as the cells storage facility for sugar are at maximum capacity and they physically cannot fit anymore inside. Insulin and blood sugar levels then rise in the blood (usually when type 2 diabetes is diagnosed) with the pancreas working overtime to produce more and more insulin in response to increasing blood sugars. Abdominal fatness is known to be the largest risk factor for insulin resistance and this unsurprisingly increases as weight gain escalates.

What other factors increase the risk of developing cancer?

The liver and pancreas are both exposed to high levels of insulin as they both play pivotal roles in glucose regulation so could well explain why the incidence of these cancers is much higher in those with diabetes. Some women also have more insulin receptors in breast tissue and is thought to be linked to the increased levels of breast disease in type 2 diabetes.

Obesity influences other hormones and growth factors and can cause the body to be in a low-grade, chronic inflammatory state. Inflammation occurs as the cell produces various factors including c-reactive protein and leptin which can lead to the development of cancer cells.

Genetics does have some influence in developing cancer but other risks such as poor diet or lack of physical activity when coupled with diabetes are really bad news. 33% of cancers are attributable to smoking so giving up is really important if you want to get serious about reducing your risks. Losing some weight and changing some of your daily habits such as exercising more, eating better quality foods as well as maintaining blood sugars at reasonable levels are really important. A medication for type 2 diabetes, metformin may also have a protective effect from cancer by impeding tumour-cell growth. You can read more about the Benefits of Metformin.

Talking to your medical team can be really important in providing support as it can be really hard in the beginning. Involving the whole family has also been proven to help make positive changes. Although cancer is not something that can eradicated we now know enough to be able to take action to limit the environments needed to trigger its development by reducing risk factors as much as possible.

If you have already been diagnosed with diabetes and would like to know more about how best to manage your condition, you can join our personalised 12 week diabetes program. We can tailor your program to give you more of what you want to see, for example tips of carb counting or exercise. Plus, the first week is completely free!

You can also read about what other people thought about the program on our Testimonials page .