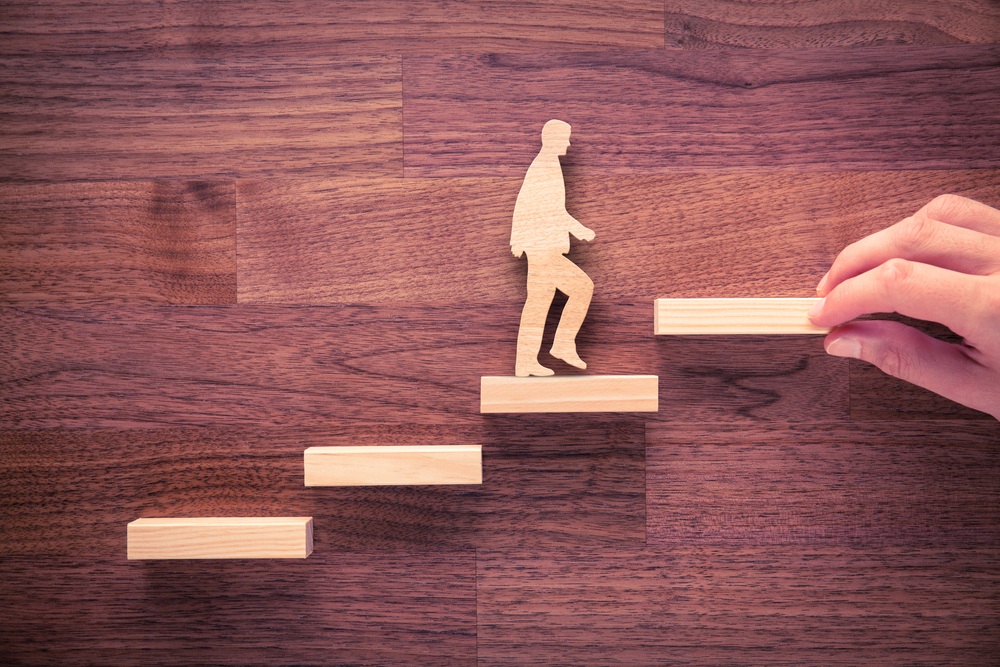 It can be heartbreaking and frustrating to witness a loved one not managing their health.  You may feel hopeless as to how you could help them do more or to make changes suggested by health professionals that you know need to be made.

If you’ve tried to be proactive and offered help or advice but things remain the same – it must feel like you’d be better off 'talking to a brick wall'. You’ve probably found yourself pondering the questions “What am I doing wrong”? and “What else can I do to help them change”?

Unfortunately, the answer may be “nothing”. Sometimes there’s simply nothing you can do to make someone change – as only they can do that for themselves and that is difficult to swallow. However, the key is to not give up… because at the end of the day you can rest assured that you have done all you can – leaving you with no regrets and just because someone is not ready does not mean they may not be more willing in the future.

Things to consider to increase motivation…

Here are a few strategies to help increase your motivation.

When we feel frustrated, annoyed, angry or scared it’s easy to raise our voice, or be critical if we want another person to hear what we’ve been trying to tell them. However, if the person we are trying to motivate feels like they’re “under attack” – their “thinking brain” switches off and defence mode (fight/flight/freeze) kicks in. Changing this style of interaction can lead to improved communication. So, instead try to acknowledge the positive changes you see through praise – don’t assume they know you are proud of them. There is never enough praise someone can receive, so don’t worry if you feel like you’re repeating yourself – it’s something they like to hear.

If their actions aren’t making sense, chances are you do not understand what is “driving” their behaviour. It’s possible that they may be overwhelmed by feelings of failure and helplessness or simply that they see it as effort that they do not want to make. Often human beings are reluctant to share such difficult emotions with others and instead internalise or ignore it– which makes it worse.

Asking them how they feel about diabetes or a particular aspect of diabetes management will help them feel better.  It can also allow you to come up with a new strategy or action to assist change – this could be something as simple as organising an appointment with their health professional. But, most importantly remember to listen, DON’T INTERRUPT – problem solving and action comes second because sometimes people just need to be heard.

Habits are hard to break. Sometimes, even when we are trying hard to make change, we default back into our previous ways. The truth is, something is always better than nothing – even if things don’t pan out as initially planned. Try to help set small, realistic and achievable goals and build on them (i.e. not “I want to exercise for 30mins everyday this week”, but instead “I want to walk for 30mins on Monday afternoon” – and then build up the frequency of walks per week), be patient, and if old habits come back to haunt them (and you) remind them that it’s ok, let’s learn from it and there’ll be another opportunity to change it in the near future (today, or tomorrow even).

Keep in mind with goal setting that an “all or nothing approach” can also be destructive and often will lead to simply that, nothing. For instance, saying “you can’t have dessert!” may sound reasonable but cutting temptation foods out completely can may be unrealistic and is likely to result in the person with diabetes deciding it all too difficult and they would rather eat cake.  Life is supposed to fun and treats are just that, a treat. A better outcome might be reducing desserts to just once a week.

Motivation can decrease if someone feels like they’re being singled out to make change, whilst the people around them are doing the exact opposite –it feels like they’re being punished (and as if diabetes isn’t enough of a punishment, right?). So, maybe lead by example. Join them in their new behaviours when you can, and consider making everyone in the family change too – no singled-out exercise plans or food restrictions.

You may even be able to participate in some of diabetes management activities too – such as testing everyone’s blood sugars so they’re not the only one having to do it (using different sterile finger lancets please). In short, everyone adopts a healthier lifestyle – therefore everyone wins! Remember good lifestyles for someone with diabetes is a good lifestyle for someone without it.

Change things that you can.

Often the person with diabetes is not necessarily the person who is responsible for their own food preparation.  Even if your loved one does not want to change their food choices there are still opportunities to make changes that may not be noticed.  Maybe that is as simple as preparing different foods, the amount of food provided or the types of snacks that are available at home.


Good times are now – not just ahead.

One of the most de-motivating aspects in diabetes management is over-focusing on complications that may develop in years to come. Although this is true if diabetes isn’t managed – for some it can seem so far off and almost unlikely to occur. Think of it like being told “You must work 7 days a week, for 3 years and then you’ll be paid” – how motivated would you feel to turn up to work?

Instead of focusing on “years to come” focus on a smaller time frame (today, this week, or this month) like “today’s blood glucose “, or an upcoming diabetes appointment. Another technique might be to reward accomplished goals– it may not be every goal achieved, but a particular quota (i.e. 5 times or 7days they’ve actioned something). Rewards don’t always have to be food related or costly either – maybe a massage, or removal of a chore would be nice?

Good luck and remember, never give up on the ones you love …slow and steady wins the race!