Are you spending too much time sitting? If you are it may hurt your health. 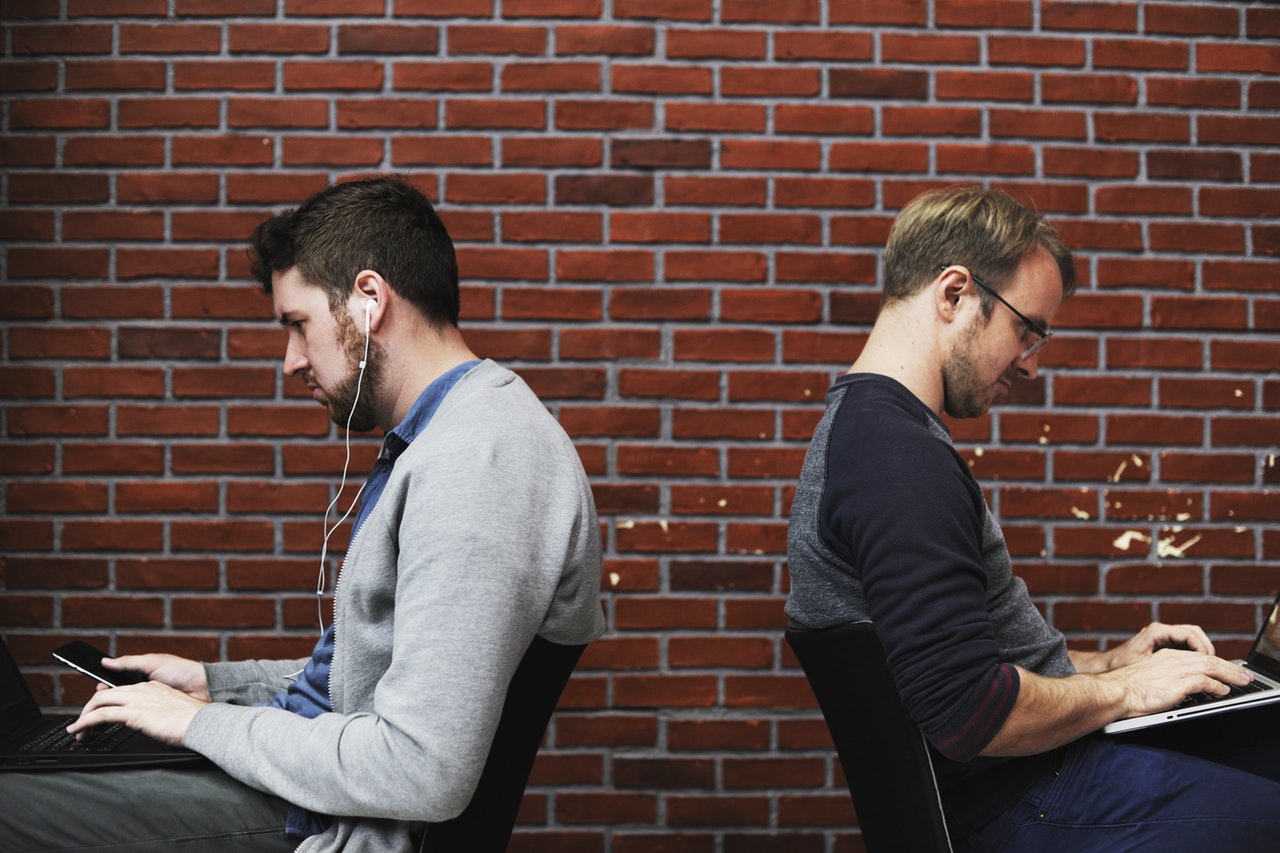 The rise of sedentary behaviours and sitting time

But how long do we sit for?

A recent study from Scotland has found that people over the age of 25 spend more time sitting than old age pensioners (7.8hr vs 7.4hrs) each day. For those who worked, almost half of their sitting time was spent at work in front of a screen. This is new information, as historically, younger people spend less time sitting then older people. Obviously, the way we work, and what we do to relax has changed significantly.

Is all sitting bad for your health?

These findings have huge consequences for our health, with sitting often described as ‘the new smoking’. There is increasing evidence in the health and scientific community, suggesting that if people sit for longer than 7-10 hours day, they’re at increased risk of various serious health consequences.

An Australian study Too Much Sitting: The Population-Health Science of Sedentary Behavior, examining the difference between sedentary behaviours and sitting time have also found that there was an increased role between sedentary behaviour and its influence on obesity and major chronic diseases like type 2 diabetes, cardiovascular disease. When the World Health Organisation (WHO) published their report of the Global Health Risks they found that physical inactivity is estimated to cause approximately 21-25% of breast and colon cancers burden, 27% of diabetes, and 30% of ischaemic heart disease burden.

We also know that certain types of activity we do while we’re sitting can play a role in health outcomes too, particularly, sitting in front of the television. It may be that this type of sitting is also associated with other negative health behaviours, such as poor food choices or frequent snacking.

Reducing sedentary behaviours, including how long we sit, is important as researchers do believe that the associated risks of sitting can be attenuated with exercise.

A large study suggested regular participation in moderate to high intensity activity is best, as it has been shown to reduce our risk of developing chronic disease. However, when promoting a reduction in time spent sedentary or sitting, increasing low-intensity and light day-to-day activities may also be beneficial in reducing overall central obesity and other metabolic risk factors.

The World Health organization even reported on the benefits of physical activity in the Global Health Risks report . As well as reducing the risk of cardiovascular disease, some cancers, and type 2 diabetes, physical activity can:


These are all great reasons to get out there and move more!

Moderate intensity activities require some extra effort, but you’re still able to talk while doing them. Examples include:

Vigorous intensity activities require a lot more effort and make you breathe harder and faster, like you’re huffing and puffing. Examples include:


Did you know that you can choose to do a combination of both moderate and vigorous activity? You don’t have to just stick to going for a brisk walk. You may choose to go for a brisk walk in the morning two days a week, playing netball one night a week, and go out dancing with friends on the weekend! Also, you might not realise, but 10 minutes of vigorous intensity activity is equal to 20 minutes of moderate intensity activity.

What are the physical activity recommendations?

In Australia the recommendation for physical activity, is quite achievable. You can also accumulate your activity by being active on most days of the week, rather than saving it all for one day.

can help to improve your blood pressure, cholesterol, heart health, and muscle and bone strength.

You don’t have to stop there. Increasing your activity to:

can provide greater benefits to your body. It can help to prevent certain types of cancer and unhealthy weight gain.

What can you do if you’re sitting too much?

These tips may help you limit the number of hours you sit during the day: